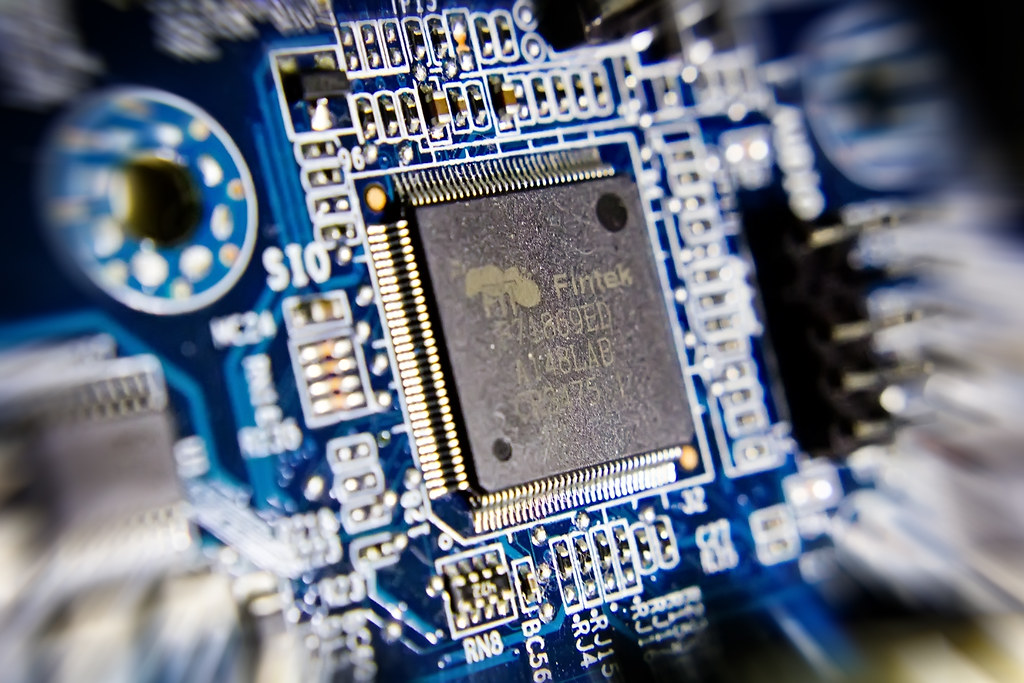 What is Quantum Computing?

A Quantum Computer as the name implies is based on the concept of quantum mechanics. Quantum mechanics is a branch of physics which deals with objects at atomic and sub-atomic level. How motion and interaction takes place between these particles are all covered in quantum mechanics. Thus a quantum computer uses quantum mechanics to process the information. A physical quantum computer is kept in isolated location and would operate at temperatures (-273 degree celsius) much less than intergalactic space. Researchers and scientists working on development of these computers believe that they can solve most of the trivial and critical problems taking few hours to few days. Solution to most of these problems are not possible using the present day computers while some problems might take billions of years using present day computers. Thus researchers believe that quantum computers can help in making new discoveries in different areas such as healthcare, space exploration etc.

What is Quantum Supremacy and Quantum advantage?

The phenomena where quantum computers can solve the problems which classical computers fail to solve is called Quantum Supremacy. Quantum advantage is the speed with which these computers will solve the problem. Many researchers believe that minimum 50 qubit system would be required to achieve quantum supremacy.

Hi, I am Bhaskar, the author of LearningPie club. I have 10+ years of experience as a software developer with IBM. My area of interest is Data Science, AI, ML, Quantum Computing, Data Analytics, Java and Python Programming. My passion is writing about new tech trends and I also help organizations with content strategy.