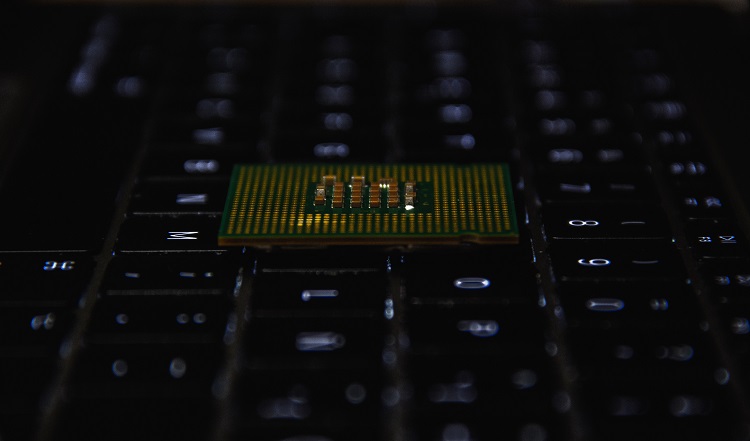 At the opening session of the IBM Think Summit held in Taipei on May 22, 2019, Norishige Morimoto, VP Global and IBM Research Director said the company was hoping to market quantum computing services in the next three to five years. Since 1996, IBM has been conducting research on the capacity of quantum computing. In 2016, Big Blue unveiled its first 5-qubit system. Since 2017, the organization has been confident that it will produce the system in the coming years to be of 50-qubit capacity. The organization revealed the world’s first 20-qubit capacity system, which it called at CES 2019 as IBM Q System One, this Morimoto said the company will launch higher qubit systems in the near future.

IBM has set the goal of doubling the quantity computing speed each year and this statement seems to be in line with the goal of the organization, which means that the company will be able to deliver a 40 qubit system by 2020. This is also in line with the notion among the majority of researchers that it would require at least 50 qubits of quantum supremacy that would exceed the normal computing system. In the coming years, IBM appears to achieve the threshold of quantum supremacy with its goal of doubling the qubit system.

The race is on and IBM is not the only company to do quantum computing research, Microsoft, Google, NEC, Alibaba and others are in the race as well. Quantum computers will still take time to reach personal level, and one can imagine the scenario when in the late 70s and throughout the 80s personal computers were a rare occurrence. The same is possible with quantum computers as these are currently not mobile and must be installed in an isolated location at temperature of -273 degrees Celsius. This avoids the problem of noise jamming and these systems can be paired for practical use with supercomputers.

In the development of a quantum computing system for personal use, there is much scope for evolution. These systems can only be part of large laboratories and large organizations for the time being.

We all wait for summer
Quantum Computing for Beginners